This 2020, Cancun celebrated its 50th anniversary.

Five decades since the founding of Mexico’s top current tourist destination Cancun. It is one of the most important in the country. Its beaches, hotels, nightclubs, restaurants, and everything that is part of a great experience for tourists and locals, was built only a few years ago.

To understand how today the city is among the hundred most touristy populations in the world, according to data from the consulting firm Euromonitor International in 2017, it is necessary to go back to its beginnings. Cancun: a 50-year history? here we tell you:

It all started 50 years ago

Cancun was not a place that had someone’s attention and was uninhabited. It is said that there were only six residents in the area, who worked extracting the oil from fruits to use it in the elaboration of soap.

1968 was a great year because the Bank of Mexico created the National Tourism Plan, which was to increase the National Product and generate foreign currency; a year later, Infrantur emerged, in charge of developing the Integral Program for Tourism Centers. Then, some destinations were considered to start the project, which was Ixtapa Zihuatanejo and Cancun. The difficult part would come later, to convince the authorities and investors to believe in the success of the project. Complications were increasing due to the location of the land in the area and the delay in the arrival of hoteliers.

The gains seemed to be lost in 1970 when Luis Echeverría became president of Mexico, who didn’t have much faith in the project. But, the project managed to stay alive with the creation of the National Fund for the Promotion of Tourism (Fonatur), in 1974.

The enthusiasm grew, Cancun was being born!

Thousands of people arrived at the place that promised new opportunities. The hotel industry began to take off in 1974. The construction of hotels began and didn’t stop; in 1984 there were already 5,048 rooms in 29 resorts.

Soon after, the roads connecting the city to other places like Tulum and Chetumal began to be built. Tourists began to arrive in small numbers and over time they became entire families.

Today, it is one of the most well-known tourist destinations in the world, the rest is history! With every beach, every corner, and every inhabitant of the city, Cancun is a very visited place. It preserves the essence of Mexican culture and at the same time is a place full of color and joy.

Do not hesitate to visit this great place, keeping the safety and hygiene measures due to the COVID-19 pandemic. Enjoy every place in this beautiful city!

PrevPreviousSeaweed in Cancun?
On Key 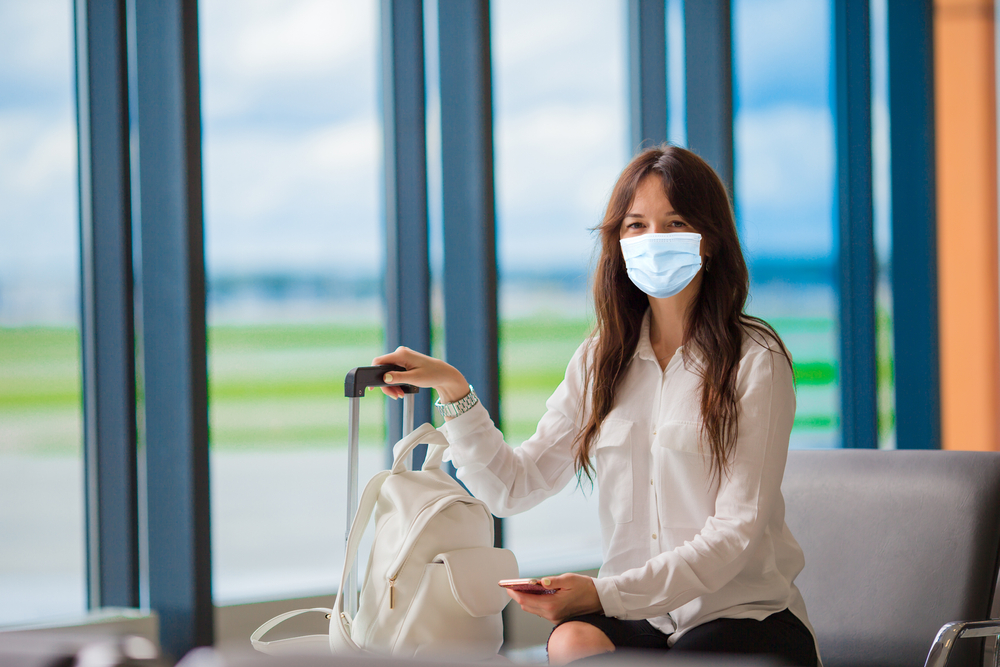 How to travel during the new normal?

We all want to travel safely again! However, the reactivation and return to normalcy require the participation of everyone, hotels, service providers, and of course 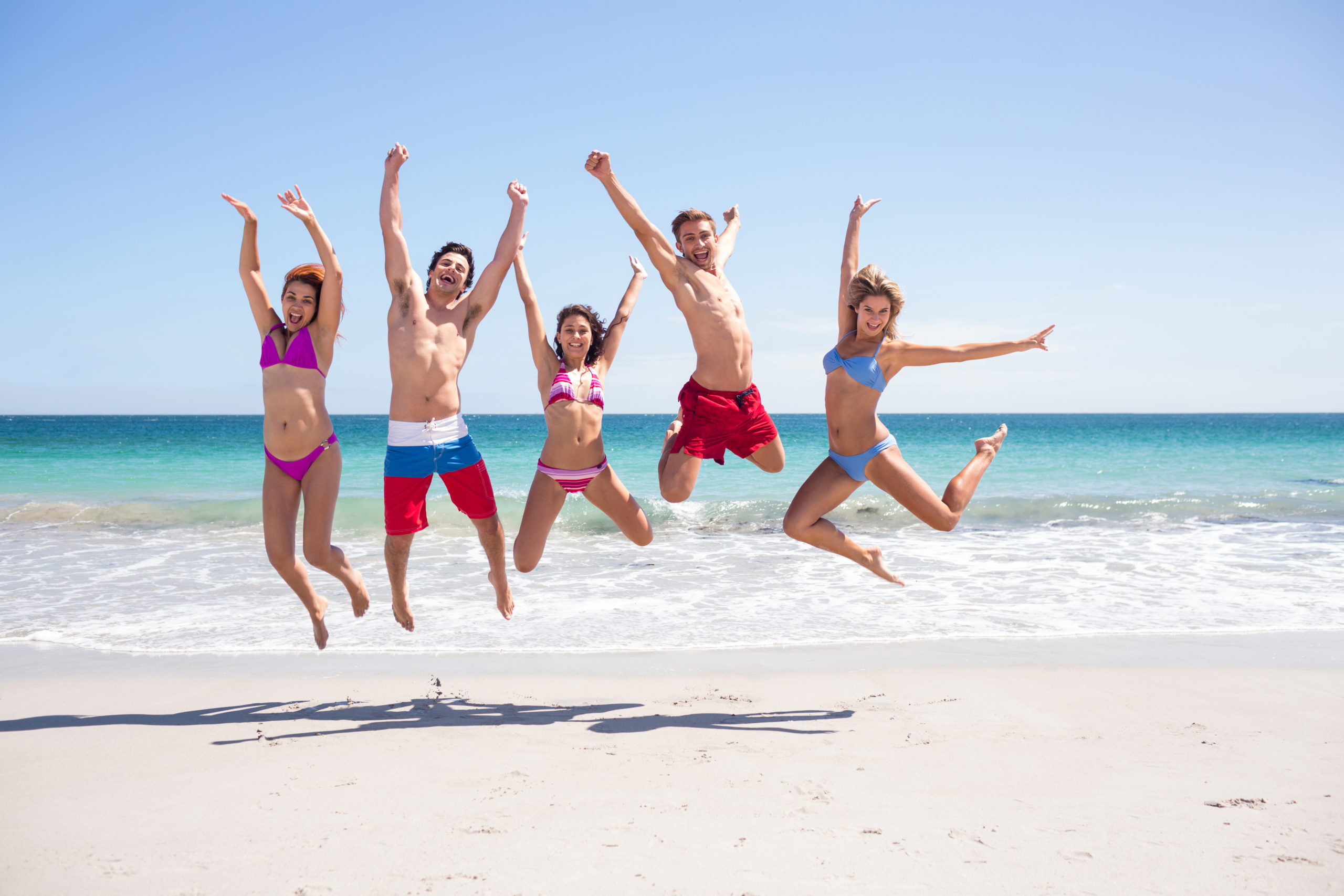 A trip to Cancun can be quite an expensive experience since its museums, natural parks and unique Mayan sites often require high admission fees. However, Turquoise waters, white sand, and delicious fresh seafood are part of the charm of Cancun. Direct flights from major cities, a large number of hotels, 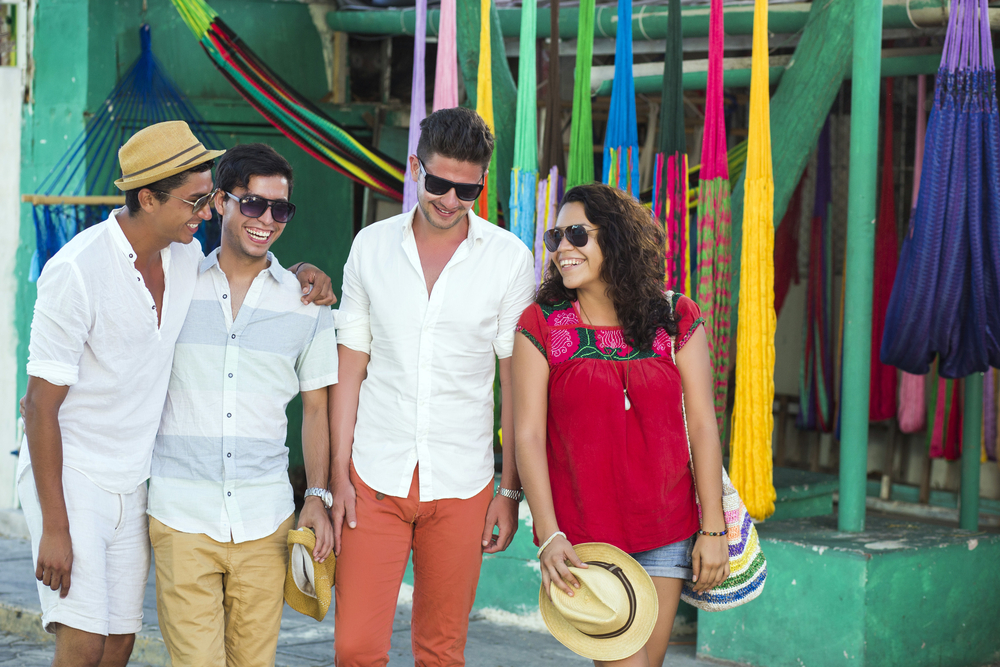 How to make friends in Cancun?

Making friends in Cancun is one of the biggest concerns for people. This should not be the case, because there is always some kind of

This 2020, Cancun celebrated its 50th anniversary. Five decades since the founding of Mexico’s top current tourist destination Cancun. It is one of the most